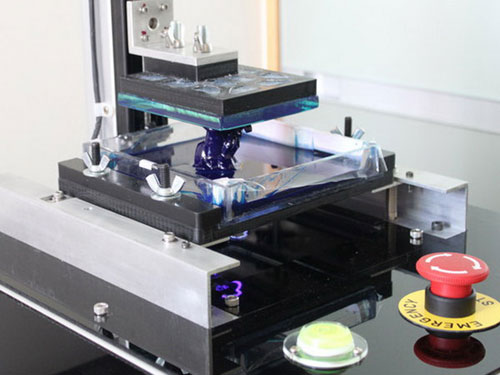 Digital Light Processing (DLP) is a display device based on optical micro-electro-mechanical technology that uses a digital micro mirror device. It was originally developed in 1987 by Larry Hornbeck of Texas Instruments. While the DLP imaging device was invented by Texas Instruments, the first DLP-based projector was introduced by Digital Projection Ltd in 1997. Digital Projection and Texas Instruments were both awarded Emmy Awards in 1998 for the DLP projector technology. DLP is used in a variety of display applications from traditional static displays to interactive displays and also non-traditional embedded applications including medical, security, and industrial uses. 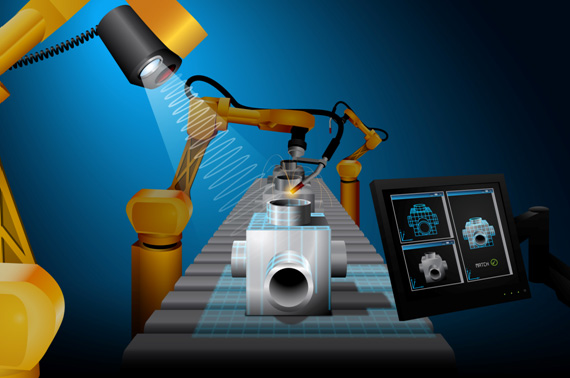 DLP technology is used in DLP front projectors (standalone projection units for classrooms and business primarily), DLP rear projection television sets, and digital signs. It is also used in about 85% of digital cinema projection, and in additive manufacturing as a light source in some printers to cure resins into solid 3D objects.

DLP technology uses micro-mirrors the way an LCD use pixels to reflect color and light onto a screen. The resolution of the DLP HDTV is directly related to the number of mirrors that can have light reflected from them. Through movement of the mirrors, the DLP device and create colors and shades of gray that make up a video image. Many video enthusiasts and video calibrators say DLP technology makes the best, deepest blacks for HDTV use.

There are two main "flavors" of DLP: 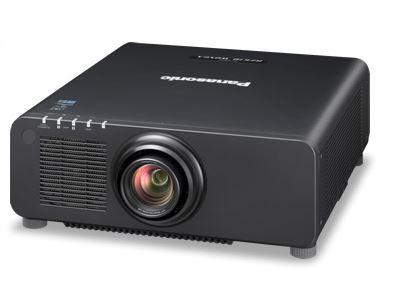 3-chip (three-chip) DLP projectors are at the highest level of Texas Instrument's video front projector video technology. Each chip is dedicated to the three primary colors (red, green and blue), providing much more projector power than in a one-chip unit. 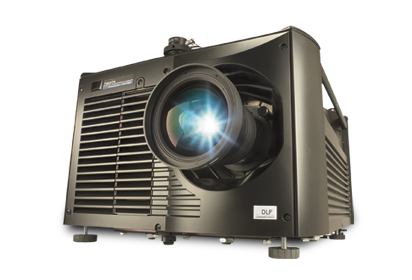 While prices of digital projectors have become amazingly affordable in recent years, the additional cost for three-chip DLP projectors is generally justified by their ability to create a bright image on much larger screen sizes than 1-chip DLPs.

All DLP chips are made by Texas Instruments. Projectors based on the technology are made by Digital Projection, projection design, Sharp, Optoma, and others.