Aerospace giant Boeing has had a patent approved for a new system that allows for on-demand 3D printing of aircraft parts. The company and its clients could use the system to order replacement aircraft parts, which can be manufactured more quickly and at a lower cost using 3D printing technology. The new system involves storing designs for parts in a virtual library, which could be made available to clients. Boeing has been taking advantage of the new possibilities that 3D technology presents for years now, with great success in a variety of different areas. Last year it commissioned the fabrication of a new drilling tool for construction of its Boeing 777 passenger jets, winning the production team at Oak Ridge National Laboratory the Guinness World Record for largest 3D printed item. It has also collaborated with the Lotus Formula 1 team on a new method for 3D printing high-performance carbon fiber components, while many parts for its planned Boeing CST-100 Starliner spacecraft will be made using 3D printing technology.

This latest development could facilitate the standardization of 3D printing—for parts across its entire range of aircraft. Aircraft such as those manufactured by Boeing contain a broad range of different parts and structures, which may sometimes need to be replaced. Each part is unique, and the design for the part has to be certified by the FAA (Federal Aviation Administration) according to the part’s material properties, shape, and other specifications. Airworthiness and other safety standards are essential requirements, and can therefore make the manufacturing of replacement parts a more difficult, time-consuming process than in other industries. 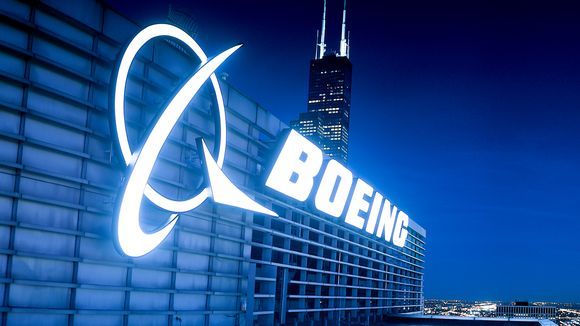 3D technology offers an effective solution to this problem. The new system proposed by Boeing would consist of a large virtual library of 3D part designs, along with a database of technical information and a parts management system that logs requests for part designs and printing methods. Any client who has access to this system and to the required 3D printer would be able to manufacture the parts it needs to keep Boeing’s aircraft operational. This on-demand availability of replacement parts would be a major step forward for 3D printing in the aerospace industry. It would mean that companies would no longer need to keep extensive inventories of the parts they need, and it would drastically speed up the process of aircraft maintenance.

With such a high-profile company as Boeing ready to benefit yet again from 3D printing technology, other manufacturers large and small will be sure to follow suit. It’s exciting to think of what the future might hold as more and more industries turn to 3D printing to change the way they work.