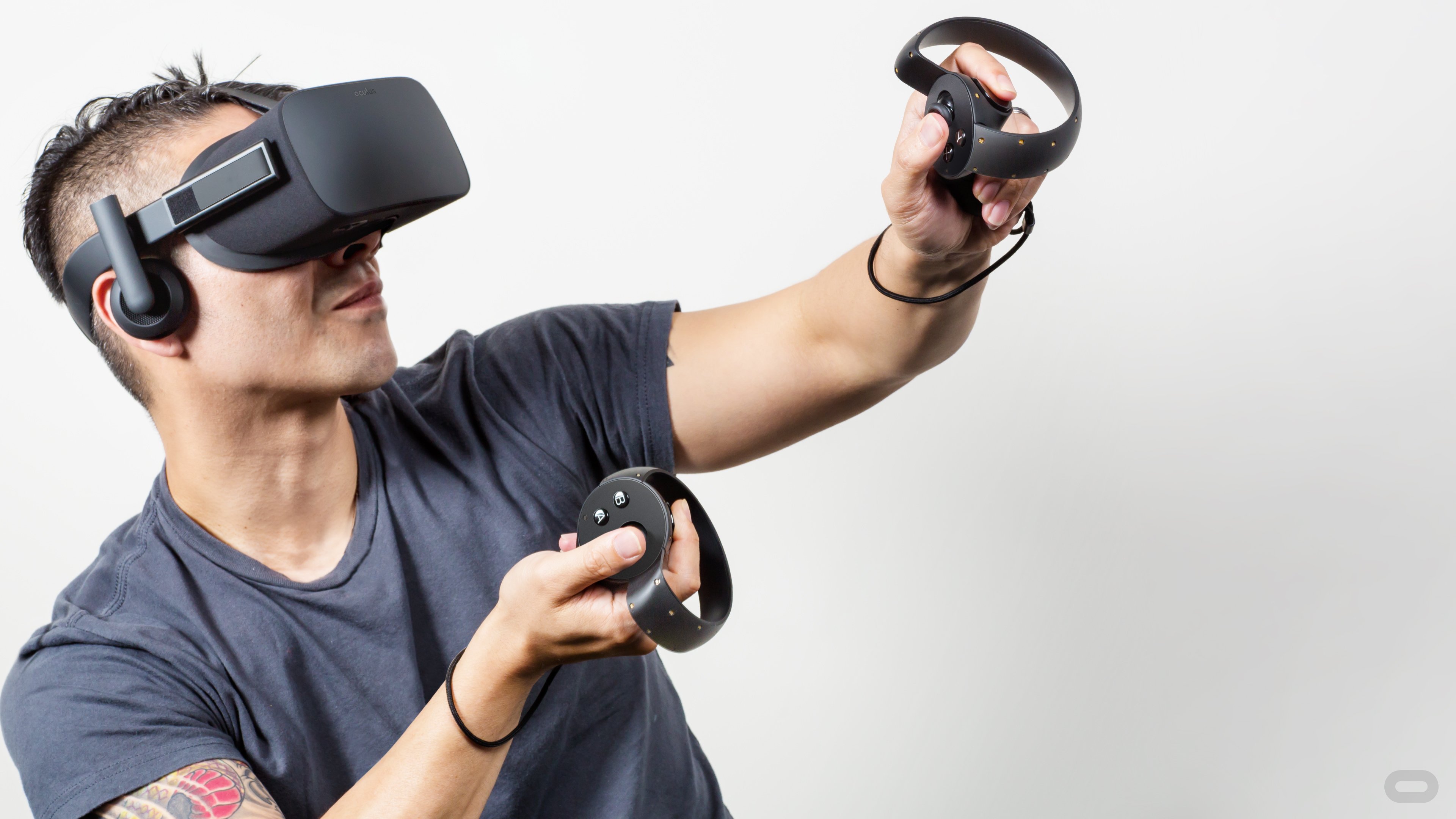 As we enter the early stages of the virtual reality takeover, devices like the Oculus Rift and HTC Vive are emerging as powerful tools. Whether you’re looking to learn about dinosaurs or ride a rollercoaster, VR can put you in the middle of a whole new world.

In the case of Oculus Rift, consumers can make their way through a digital world using intuitive Touch VR controller. This handheld component enables users to bring their actual hands into the virtual environment.

Now, the Oculus team is putting the power of customization right in our palms. The popular VR company just released the CAD files for the Touch controller. This will allow users to design and also 3D print their very own controller add-ons and accessories.

Touching Up Your Touch VR Controller

Anyone with 3D modeling software or a printer import can access the digital blueprints for the Touch controller. With these, customized add-ons can be created and 3D printed, enhancing your virtual reality experience the way you see fit.

For example, you could create a personalized component for attachable third-party devices like the Rock Band guitar. The Oculus team provides the CAD files for this adapter, allowing you to modify it to possibly use with other accessories.

The files can be downloaded from the Oculus developer website, labeled under “Touch Accessory Guidelines 1.0.” Included with the download is technical drawings and STEP files of the controller’s surfacing and battery compartment.

Prior to the release of these guidelines, the Oculus team dropped the Rift Accessories Guidelines documentation. This included files for sections of the headset, Audio Module, and Facial Interface.

Although Oculus doesn’t offer much as far as tips for developers and designers, Road to VR shared some helpful advice. Users should avoid using LEDs to prevent tracking conflicts, should keep comfort in mind, and also remember that accessories can impact the VR experience itself.

The new guidelines are technically meant for developers, but CAD-savvy users can easily create their own add-ons. For now, the possibilities are quite limited, but that should change as VR becomes increasingly available to the masses.

By allowing developers and designers to customize components for the Oculus Rift, that much-needed accessibility is sure to follow.