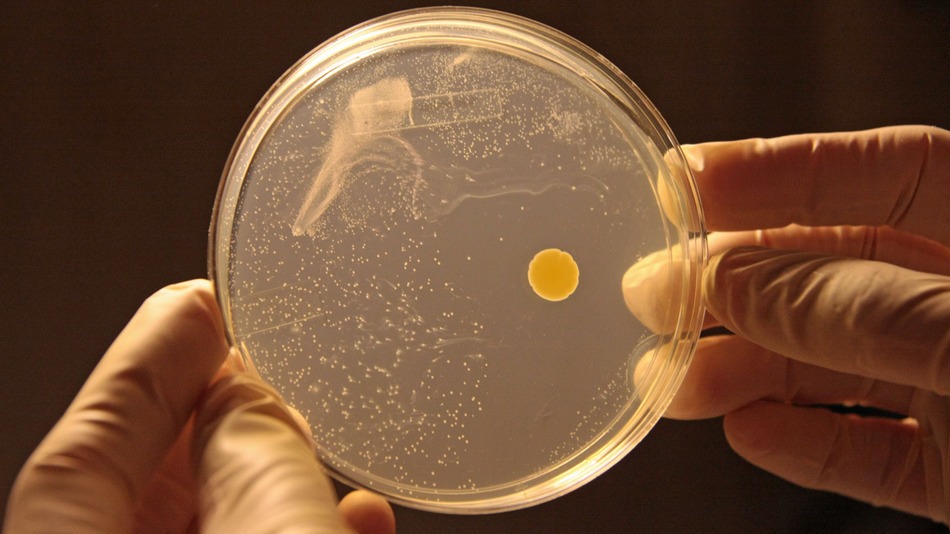 How do you make a bespoke material with graphene-like properties? By putting bacteria to work using a 3D printer.

Such bacteria could create brand new materials. For example, if you could use bacteria to print a substance resembling graphene – the 2D material made of single-atom layers of carbon – the end product might have similar desirable properties. 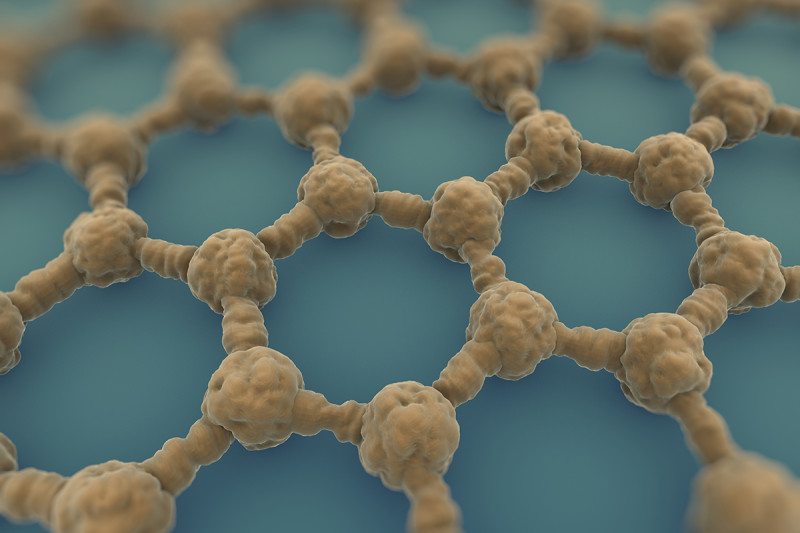 When placed on sheets of graphene oxide, certain bacteria can turn it into a reduced version of the compound, which shares many properties with graphene but is easier to produce in large amounts. The bacteria do this by pulling oxygen atoms off the material as they metabolise.

Reduced graphene oxide is normally made with the help of powerful chemicals or extreme heat, but the microbe-produced version is much cheaper and more environmentally friendly, says Anne Meyer at the Delft University of Technology in the Netherlands. “The more you reduce [graphene oxide], the closer it is to graphene,” she says. “It’s very easy – it takes place at room temperature in some sugar water.”

The chemical process still seems to produce the best-quality graphene oxide, says Meyer, but bacteria could be very useful when it comes to fabricating precise small-scale structures. That’s where 3D printing comes in.

By modifying a normal 3D printer, Meyer and her colleagues showed that it is possible to print bacteria onto a surface in precise lines just 1 millimeter wide. In a recent experiment to prove the principle. they mixed E. coli with a gel made from algae and printed the solution onto a dish containing calcium ions. The gel solidifies when it touches calcium, meaning that the bacteria stay in place.

The idea is that you could eventually print a graphene-oxide-reducing bacterium, called Shewanella oneidensis, onto the material in specific patterns to tailor its properties, for example, making some areas conductive and others not.

It’s easy to adapt 3D printers so they’re able to print living cells, says Madeline Burke at the University of Bristol, UK, but getting the bio-ink right is difficult. “You need these contrasting properties of printing – on one hand being able to squeeze the liquid out of a nozzle, but also it being able to keep its shape afterwards,” she says.

The amount of growth medium the bacteria needs to survive long enough to reduce the graphene oxide would make it difficult to precisely print the solution without it spreading across the surface. But once the technology is refined, says Meyer, it could be possible to carve out tiny conductive wires into the graphene oxide surface while the rest remains non-conductive.

The researchers will present their work at the Microbiology Society’s annual conference in Edinburgh, UK, in April.

Next, they want to test whether it’s possible to use similar technology to modify substances present in lunar dust – a process that could one day help us build electronic devices in space. They are already trying to use bacteria to turn silica into silicon and iron oxide into iron in replica lunar soil.